Do you know your HbA1C number?

Because pre-diabetes is the precursor or the first indicator of full-blown type 2 diabetes – the most common form of the disease — I will dedicate this blog series to presenting as much information about it and how to prevent it from happening in the first place.

In most diagnosed cases of type 2 diabetes . . . . pre-diabetes was present as a condition before they develop the disease. This means that blood glucose levels were becoming and staying higher than normal, however it’s not at the full-blown diabetes stage as yet.

This condition is a major risk factor for type 2 diabetes and can be the beginning stages for many  complications suffered by those who do have diabetes. The good news is that if pre-diabetes is caught early enough, it can be reversed by switching to a healthier lifestyle.

What are the symptoms of pre-diabetes?

Someone who is becoming pre-diabetic will begin to notice the following conditions:

If you are noticing more and more of these symptoms, you should  visit with your doctor, who can give you a better assessment.  They will then recommend the next steps to take in-order to reverse this condition.

For your doctor to know the whether you are in fact pre-diabetic they will usually do one or more of the following tests: 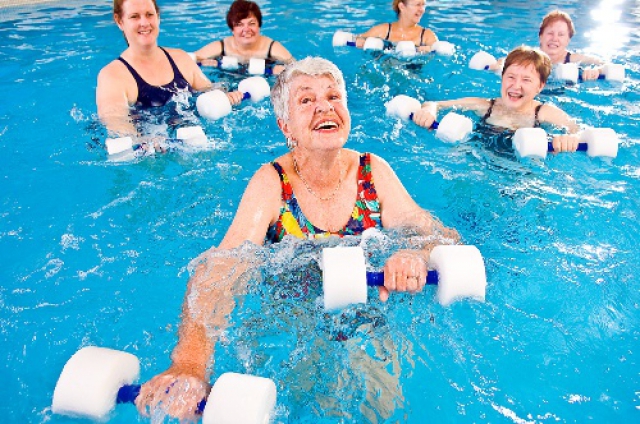 Prevent pre-diabetes with these steps

If a pre-diabetes condition exists, then the following steps can be followed to restore good health.

Diabetes can be prevented if it is caught in the early stages of pre-diabetes. It’s important to know the symptoms and confirm whether it’s the beginnings of pre-diabetes by visiting with a doctor. If tests indicates the likelihood of the disease developing then steps can be taken to prevent it.

This disease seems to affect certain ethnic groups more that others. Also if the condition is present in other family members, regular testing should be done to confirm its presence.

I will be discussing many of these topics in future blogs.